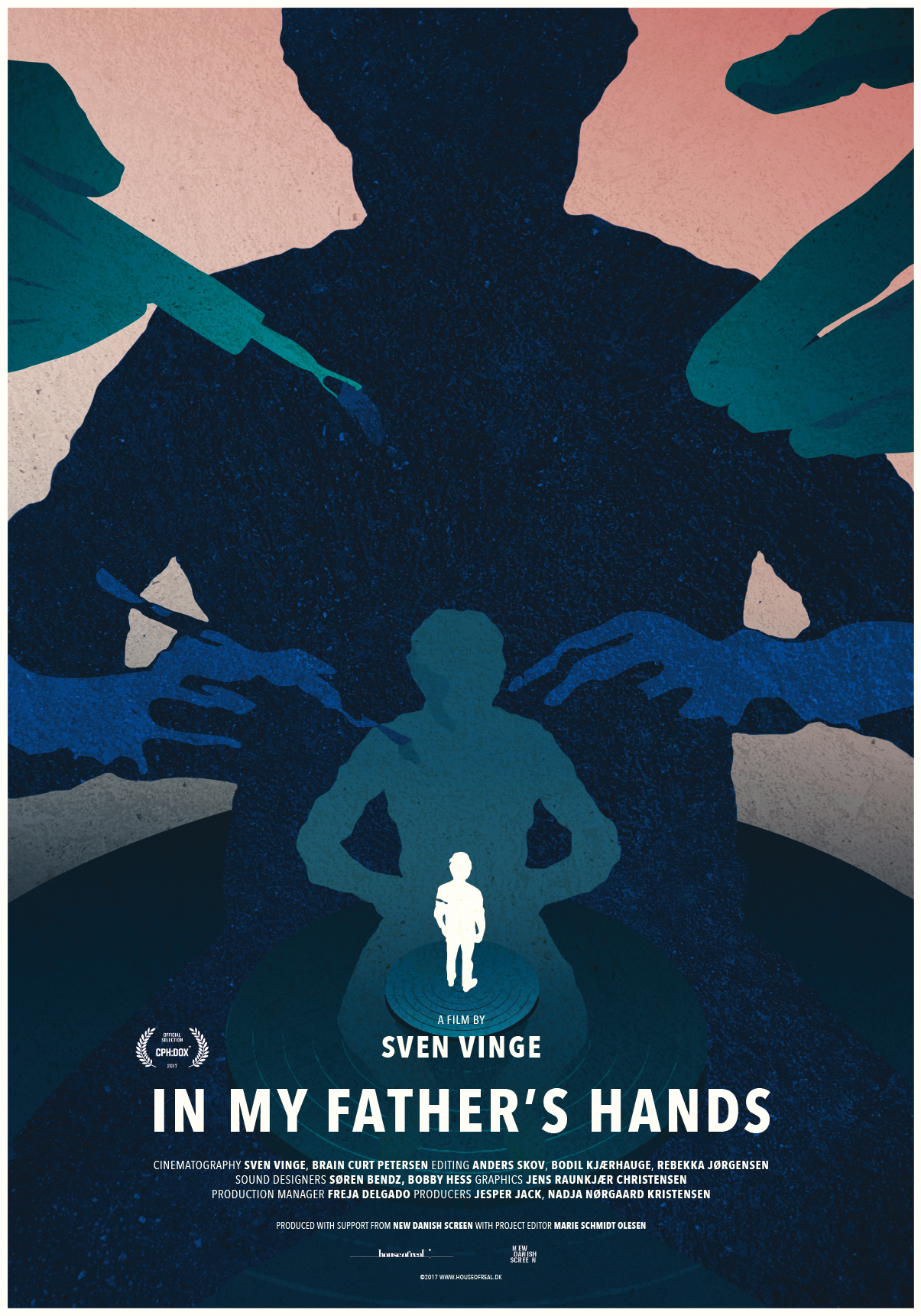 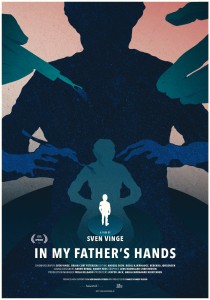 Filmmaker Sven Vinge set fourth on a cinematic journey back trough time to confront his father, the ceramic artist

Niels Vinge, who was found frozen to death a few miles from his home a winter night in the year 2000. Through his uncovering of unknown sides of his father, Sven suddenly realises that he himself is walking in his father’s footsteps and may as a filmmaker unknowingly have continued his father’s inner struggle and artistic project.

SVEN VINGE, Director of both documentary and narrative fiction. Sven directed two documentaries in Africa, “Burkina Bawfora” (Odense International Film Festival 2005) and “The Old Man and the Lake” (2006), both winners of the 1st prize for best documentary at the University of Copenhagen. Sven has written and directed the experimental short “Love/Rewind” which has been selected by 8 international film festivals and won the 1st prize for best experimental at the Crested Butte Reel Fest, Colorado, 2007, and the Jury’s Honorable Mention at the Utah Arts Festival, 2007. His most recent short “Words”, 2011, won the prize as best international short at Raindance Film Festival, London, 2011.

Award winning producer and founder of House of Real –a groundbreaking media company centered around factual cross platform storytelling. House of Real focus on high-end documentary filmmaking, tv series, and trans- media, with a focus on innovation in creative development processes, value creation by exploring different platforms and international collaboration and has received support from for BBC, ARTE, Sundance, Tribeca and many others.

Jesper worked between 09-11 as doc consultant at the DFI commissioning more than 30 films – among them Academy Award nominated THE ACT OF KILLING and Tribeca winner DEMOCRATS.