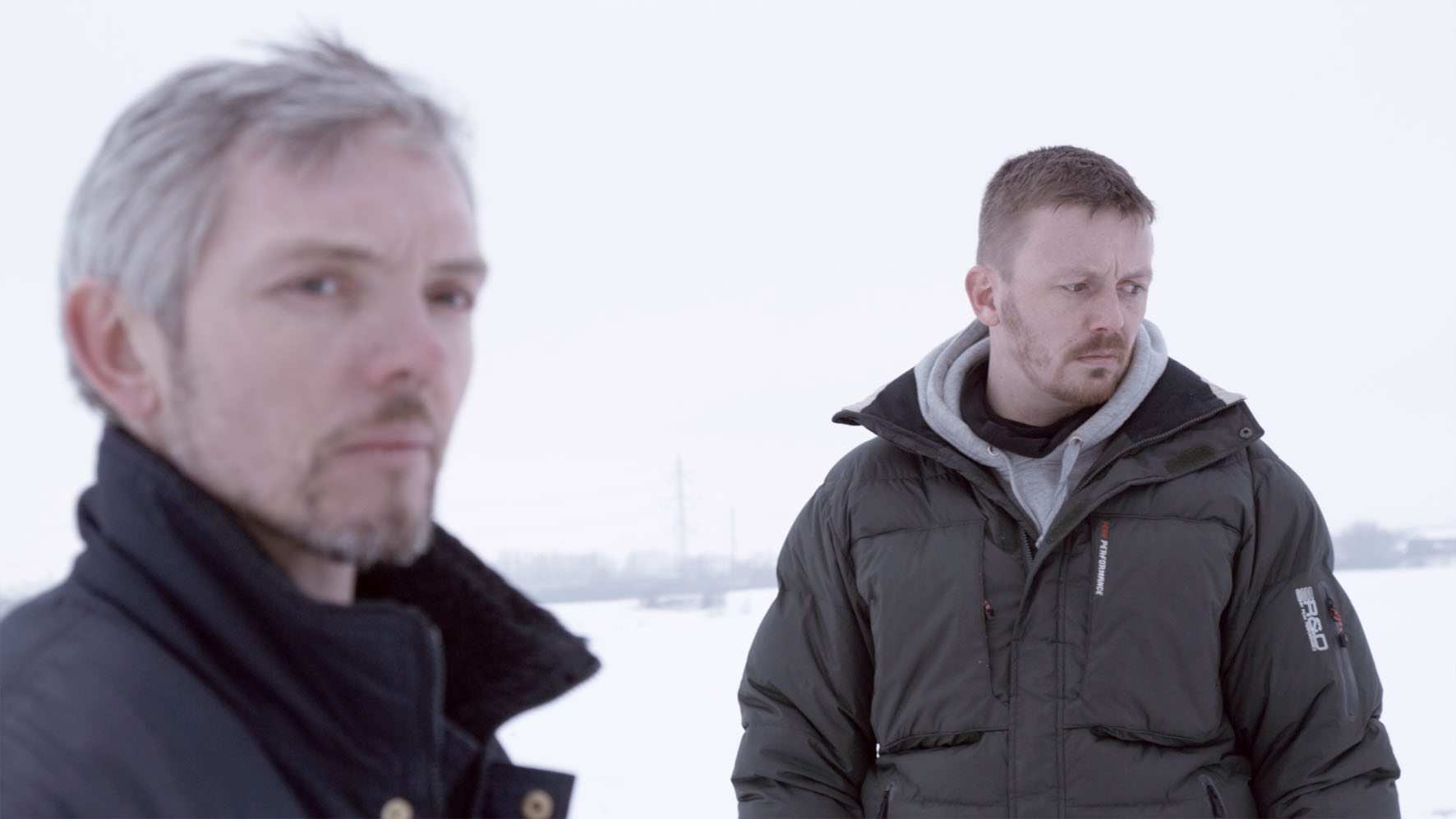 My brother and I lost our father in the year 2001. This short film was inspired by events following his death.